What Is An Impression?

scroll down to see the particular advertisement.

No matter how varied they are, impressions are important to search marketing. However, in the end, advertisers will use other forms of reporting to decide whether their entire campaign is working or not. 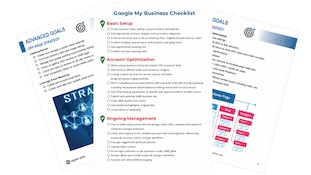